Self-harm, suicide attempts, disordered eating, addiction, and other forms of “acting out” are associated with the trauma of surviving violence. While these behaviours are pathologized as symptoms of mental illness, they can be understood, instead, as strategies of resistance against violence. When violence is ignored or normalized, the “acting out” associated with trauma can be a means of sounding an alarm that something is very wrong. This “acting out” can be understood as an embodied form of testimony. When direct resistance to violence, such as fighting back or escaping, is thwarted or impossible, traumatic “acting out” can be a way to draw attention to and resist violence. Psychiatry, instead of answering the call of trauma by addressing the underlying violence, works to silence that call. Through incarceration, sexual violence, enforced isolation, restricted motion, threats, coercive drugging, gaslighting, and other abusive tactics, psychiatry works to undermine the embodied testimony of trauma by producing compliance. The source of the problem is shifted from the original violence and located instead in the body of the traumatized person. Successful treatment is understood as the reduction or elimination of the very “symptoms” which are in reality acts of resistance to violence. Therefore, successful treatment essentially means submission. The carceral space of psychiatry continues the work of producing compliance even after the patient has left its enclosures, extending the space of the psych ward into the everyday lives of psychiatric survivors. 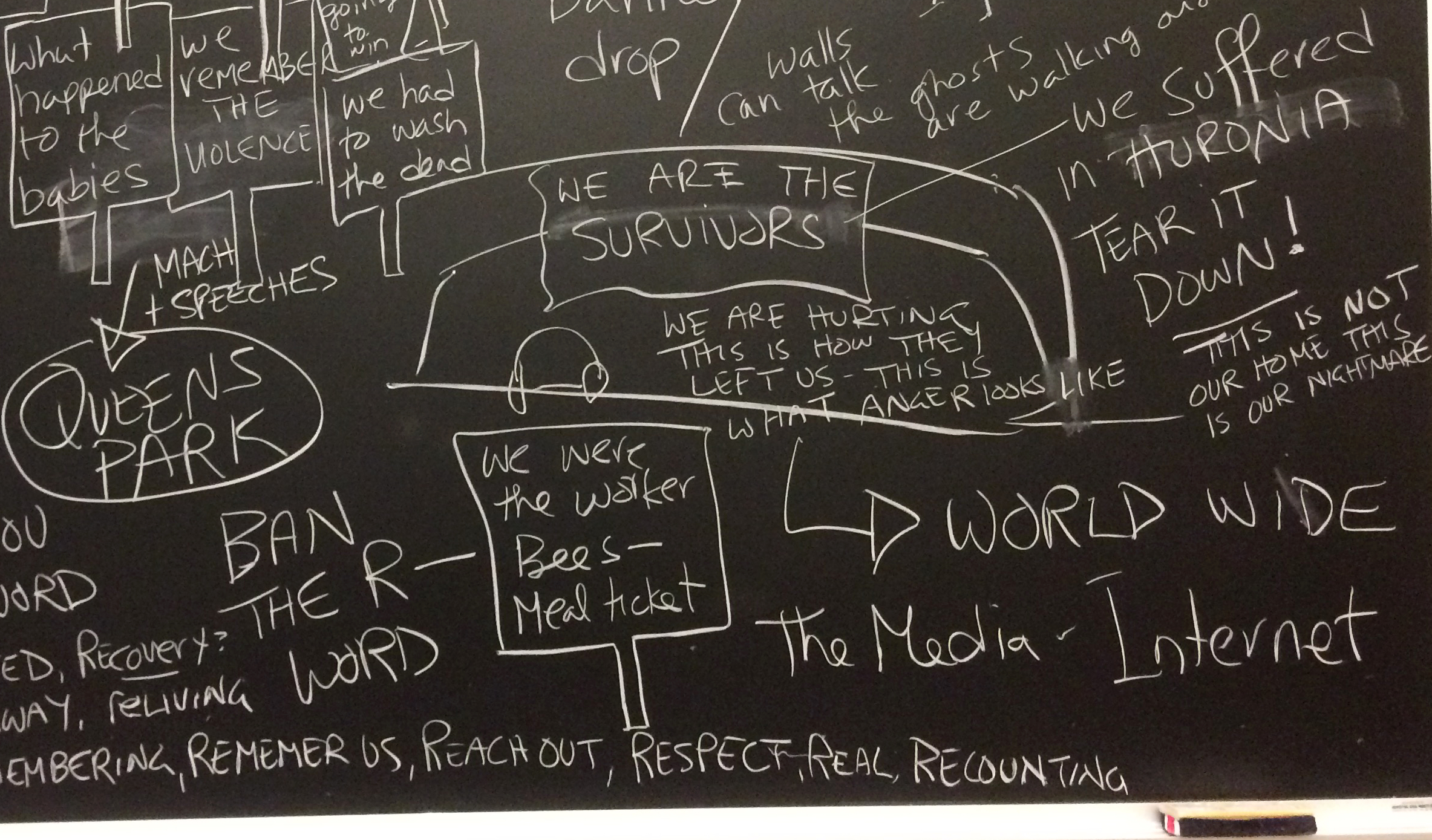